Our ‘Ally Voices’ is a new series of blogs that will chronicle the stories and views of WBA’s diverse and global Alliance. 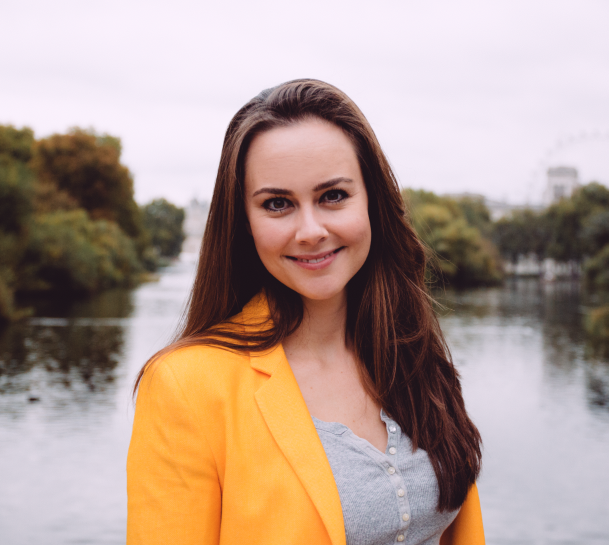 Following the murder of George Floyd, or perhaps more crucially following the outrage that accompanied it, business silence on systemic racism became unacceptable. While many companies had historically shied away from issues like policing, it now seemed business-critical that they, at the very least, took some kind of stand.

I’m not immune to the argument that corporate activism in this space can be seen as hard to do well; some businesses perceive they’re walking a tightrope with disgruntled political operatives on one side and public accusations of “performative allyship” on the other. We saw this during the recent protests. Almost every company issued a statement in support of Black Lives Matter, but almost as many were accused of skin-deep and disingenuous “wokeness”.

But businesses are absolutely vital in delivering meaningful change to justice in America. They have platform and influence without equal, most importantly at the state-level where the lion share of criminal justice decision making lies. By using their voice and leverage effectively, businesses can drive change in what is fast becoming the most important social issue facing the country today.

But how? Public declarations are certainly a step in the right direction, but without effective and targeted advocacy backing it up, it will never deliver actual change.

Furthermore, by “putting their head above the parapet”, companies invited some embarrassing attention. People were quick to point to a lack of diversity in corporate leadership, and cries of “show us your board!” echoed across Twitter. The answer to this is surely not to put their heads back below the parapet, but to commit to “walking the walk” and bringing more people of color into executive decision-making roles. And I would argue they must go further. Any major company that has not already done so should appoint diversity and inclusion staff to steer this aspect of their makeup and culture, if they have not already done so.

They should also seriously consider appointing an individual directly responsible for criminal justice engagement. Any organization of significant size and footprint has interaction with the justice system, from their recruitment practices to their business operations. This role can oversee the introduction of initiatives like Fair Hiring, thereby allowing the company to provide meaningful second chances while tapping into a valuable and vastly underutilized talent pool. They can also consider how the business can directly affect change through their business – most recently highlighted by IBM refusing to let police use their facial recognition software.

Many businesses responded by putting their money where their mouth was. Behemoths like Apple, Amazon and Microsoft have all pledged major sums to organisations supporting the Black Lives Matter movement and criminal justice reform. The value of this cannot be overstated. Bank of America’s eye watering $1 billion dollars of support will go an unsurprisingly long way. There is also humility and understanding in this, an acknowledgement that experienced campaigners know more about the topic, and that one of the key roles for business is to help resource campaign teams driving change.

However, many business leaders should consider how they can do even more. By vocalising their support for specific criminal justice reform efforts, businesses can play a huge role in pushing new and better policies over the line. No group of constituents is more important to legislators than investors and employers – this is an American reality. RBIJ works with socially conscious businesses to make sure this power is used for good. By doing this, businesses publicly and impactfully reflect the values of their consumers and employees.

RBIJ also provides guidance and assistance on exactly how they use their voice. From op-eds to sign-on letters, from public events to private advocacy, we identify avenues and opportunities that align with company concerns, preferences and areas of interest – and, most importantly, create measurable impact for the campaigners on the ground

For example, Ohio is currently deciding whether to allow children the opportunity to argue for their release after 18-25 years in prison. America is the only country in the world that permits children to be imprisoned on a life sentence with no possibility of parole. The practice is also yet another example of the racism that permeates every aspect of the US justice system – African American youth are sentenced to life in prison at a per capita rate of ten times that of their white counterparts for the same crime. We have the chance right now to end it in Ohio. You can be a part of that. Get in touch.

Businesses being instrumental in ending hate, suffering and discrimination is not theoretical. When Coca-Cola threatened to withdraw from Apartheid-era South Africa, they struck a major blow for racial equality in the region. Corporations have the same chance now. The eyes of the world are on the American justice system, and the opportunity to deliver fairness and equality for millions is greater than ever. But it will not happen with press releases alone.