Gender balance in company leadership, decision-making and governance processes is an important step towards driving gender equality and empowering women while boosting corporate performance. Yet, with WBA’s SDG2000, which identifies the 2,000 most influential companies globally, we find that their boards and executive teams are dominated by men. On average, across the 2,000 companies, just 21% of directors and 15% of executives are female.

Men dominate across the board

Our research focussing on the boards of the most influential companies in the world found that 14% do not have a single female board member. In addition, in terms of executive leadership, only 0,7% of companies have more female than male executives. One quarter of the SDG2000 companies do not have a single female executive. The good news is that companies with a more gender balanced board are also more likely to have a more gender balanced executive team – showing that women lift each other up. Companies need to grow their pipeline of women leaders by promoting their women employees and offering them professional development opportunities, so they feel empowered to grow in their roles.

Through cross-industry analysis, we found that companies in the Professional Services and Pension Funds industries have the highest percentage of women on their boards and executive teams. This is an interesting result, as typically, professional services such as banking and insurance are thought of as male dominated fields. Moreover, it is a promising finding, as these industries include several financial and strategy companies which influence government policies and corporate developments. On the flipside of the coin, the industrial sectors including manufacturing and technical sectors, which also have a reputation of being male dominated, score lowest. 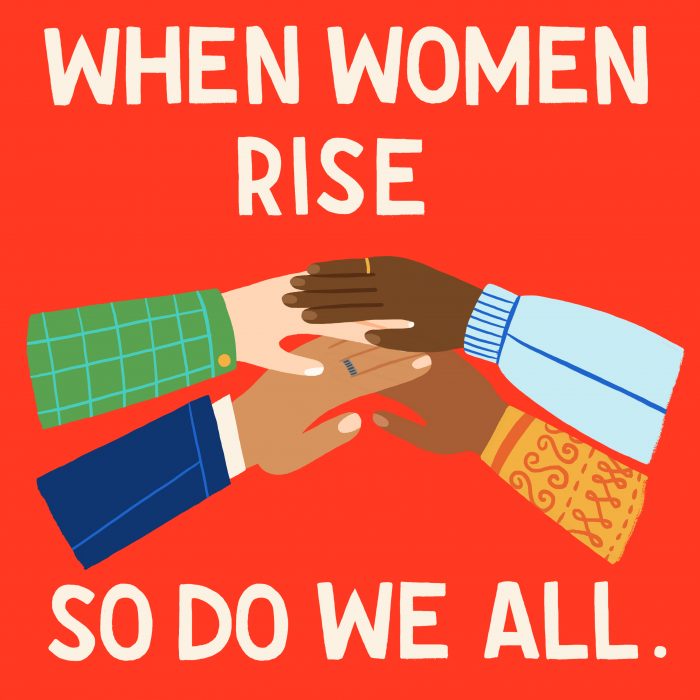 After running a correlation analysis, we found that the average board and executive gender diversity differs based on geographical region and industry. Being a statistically significant finding, it applies to companies beyond the 2,000 companies that we researched.

Across regions, some of our findings stand out. Within Europe, there is a divide between Eastern European companies and their Western and Northern European counterparts (with the exception of Poland!). When zooming into this finding, we can see that the result is driven by the government policy and socio-cultural context of Northern European countries. The SDG2000 companies with the highest average percentage of female board members are headquartered in Norway (40%), France (39%) and Sweden (38%). Interestingly, while Norway and France do have policies that oblige companies to have more gender balanced boards, Sweden has not. This signals the importance of (corporate) culture to drive change.

In addition, several Asian and North African countries score below average with some even scoring 0. This triggers some further thought on why this is the case. In general, Asian economies have large workforces with some of them are showing material wealth accumulations. If distributed fairly, you would expect such economic growth to go hand in hand with an increase in economic emancipation and opportunities for women. Yet, the fact that women remain underrepresented in companies’ decision and governance bodies might mean they are both systematically and institutionally left behind. Another potential explanation is that several low scoring countries are known for having conservative attitudes around gender roles, which may influence companies’ openness to female leadership.

The Decade of Action: Leave no man, or woman, behind

These results give us interesting insights into the gender efforts of the SDG2000 companies and show us that progress needs to be made to close the gender gap. In the ‘Decade of Action’ the SDG’s cannot be realised by leaving half of the world’s population behind. To create a sustainable world which leaves no one-women behind, we need stronger female economic representation. As a first step, the Gender Benchmark’s baseline assessment looks at the gender-related disclosure of 36 of the world’s most influential apparel companies – an industry dominated by women – often invisible throughout the value chain, particularly in the supply chain. Just one third of apparel companies assessed publicly commit to promoting gender equality and women’s empowerment. However, of these, only 16% set specific targets. Unfortunately, poor gender disclosure goes beyond the apparel industry and is prevalent across the SDG2000. www.worldbenchmarkingalliance.org/publication/gender/

In the ‘Decade of Action’ the SDG’s cannot be realised by leaving half of the world’s population behind.

The time has come for all companies to go beyond box-checking legal requirements, and drive transformational change. To achieve SDG 5, gender equality and empowerment all women and girls, the world needs the most influential companies to lead, not follow.